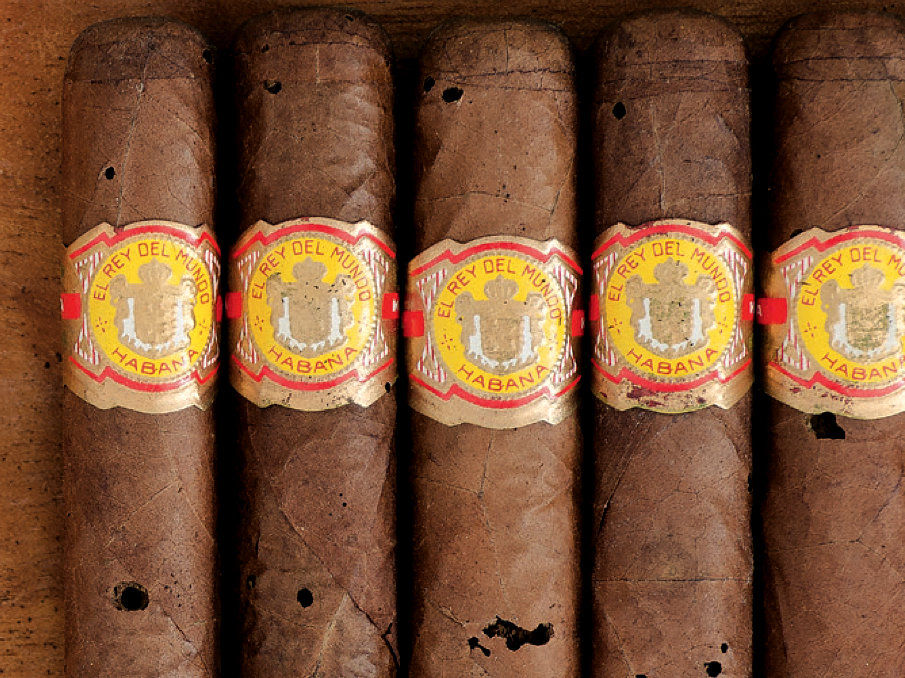 Honestly, it takes a little more than saying these three words to have a colony of cigar beetles appear, invading your precious cigar collection but not too much more.  Cigar beetle infestations are a very real problem for cigar collectors.  Unfortunately one that has happened many times to our close group of cigar buddies.

Fortunately for you, Better Cigar has all the right tips for the best way to identify and prevent cigar beetles from invading your collection.

If you are reading this, you most likely are trying to figure out if your collection has been invaded or not so let’s start there:

There are two main symptoms of a cigar beetle infestation: 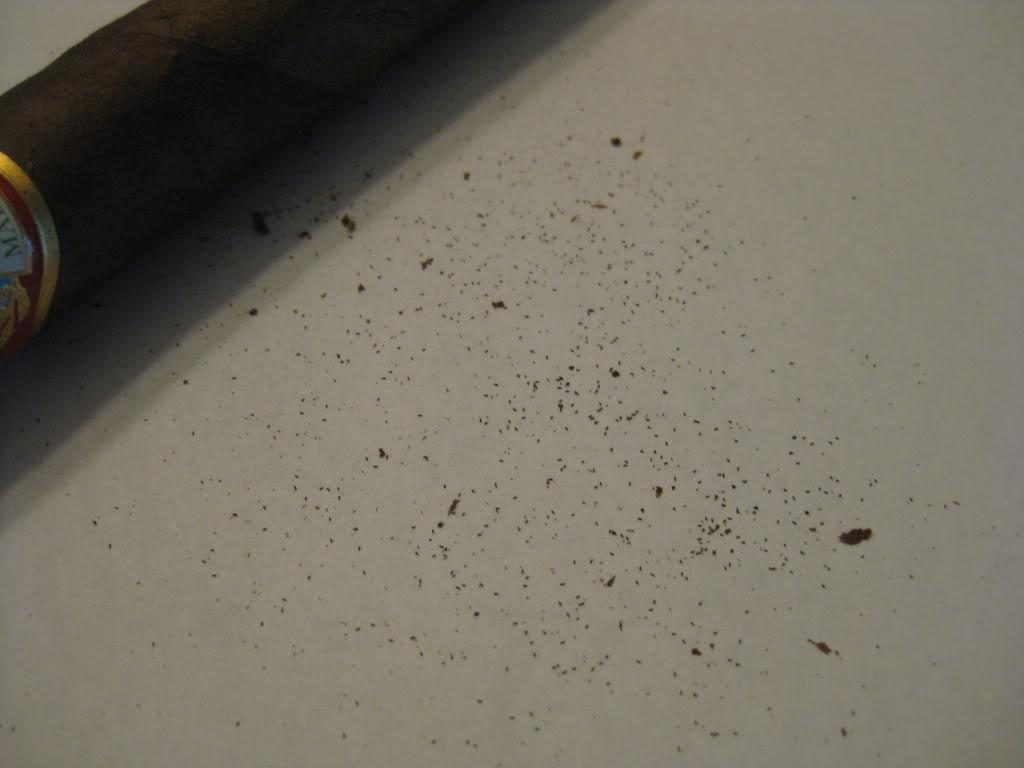 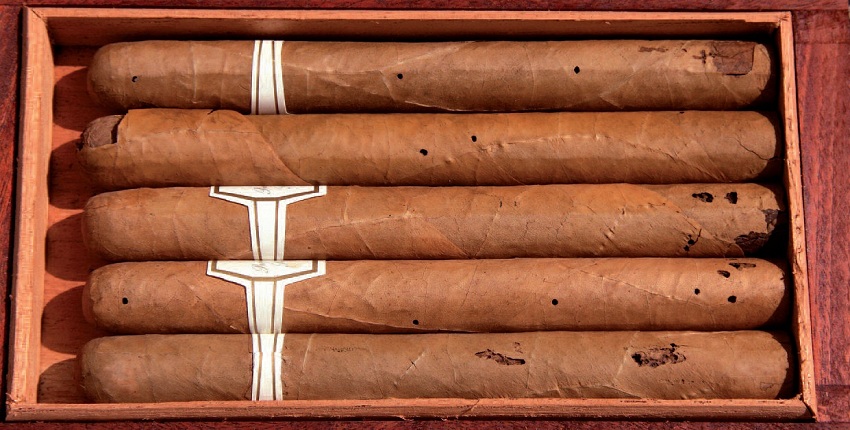 If you have one or both symptoms, it’s generally a good idea to throw the cigar away. There isn’t much scientific data on what would happen if you smoked them but once you learn more about what these guys look like, you may not want to be smoking them, much less their feces.

What Are Cigar Beetles and Where Do They Come From?

Cigar beetles are actually tiny beetles that you can’t see with the naked eye.   The female beetles sneak into tobacco at some point during the production process and lay their eggs within the tobacco.  Once the eggs hatch, the larvae eat their way out of the tobacco.  Obviously these larvae also poop as they eat and that’s where the black dust come from.  Once the eggs reach the surface of your cigar, they burrow all the way out of the wrapper creating those perfectly round pinholes.  This is dangerous because cigar beetles then can jump to other cigars in your collection and repeat this whole cycle.

How Do You Prevent Cigar Beetles?

Sometimes preventing cigar beetles is easier said than done.  It’s good to be aware of cigar beetles but if you are too paranoid about them then it can certainly drive you crazy.

To prevent cigar beetles, you can do the following:

Check out our newest guide on hygrometers if you are in the need for a better humidity and temperature monitor to help prevent cigar beetles.

You’ll likely read a lot of conflicting reports online about whether or not freezing your cigars is safe for them.  There isn’t a ton of conclusive research but many experts say this is the only way to be 100% sure that your cigars don’t have a cigar beetle problem. I have personally frozen my cigars following the method below and have not had any issues.  It’s best to try to let your cigars recover for at least 1-2 weeks after performing the following.  If you would like to smoke them beforehand, it shouldn’t be too detrimental but I personally found my cigars tasted much better after 2 weeks.

Keep in mind, you will want to follow these steps every time you get a new batch of cigars. New cigars brought into your previously quarantined collection can introduce beetles back into your stash.

Now, onto the steps to prevent cigar beetles by freezing your cigars:

If you know for a fact that you had a cigar beetle infestation, it may be a good idea to vacuum or clean out your humidor to remove all feces and larvae.  I wouldn’t recommend using any chemicals for this, as it can damage your humidor.

What To Do If You Have A Cigar Beetle Infestation

Unfortunately, like we mentioned, it’s probably a good idea to toss the cigars that are infested by cigar beetles.  If you have more than a few that are infested, you can try cutting them open to assess the damage.  I personally like to chew on the cigars that aren’t too bad but that’s just me. This is a great video posted by the Montreal Cigar Club below of a cigar they diagnosed with having beetles and what it looked like inside that cigar.